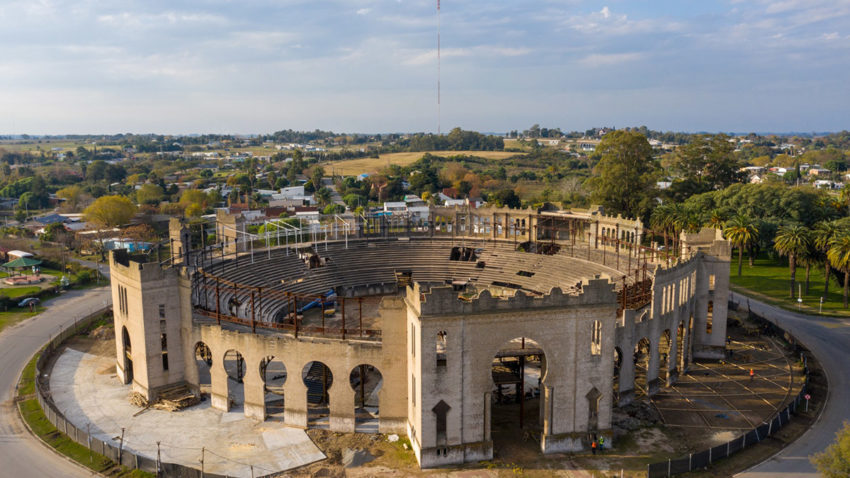 Located in the area of Real de San Carlos, 5 km from the historic district of Colonia del Sacramento, capital of the department of Colonia, Uruguay. It is the only square that remains in Uruguay and was erected in a Mudejar style, very similar to the bullrings of Spain, retaining arches and some details of circumference. It is a work carried out by the Croatian architect Josip Marković and the engineer Dupuy. It was inaugurated on January 9, 1910 with eight official bullfights, although there were more than eighty, as the space continued to be used for shows even under the prohibition of bullfights by President José Batlle y Ordóñez in 1912. 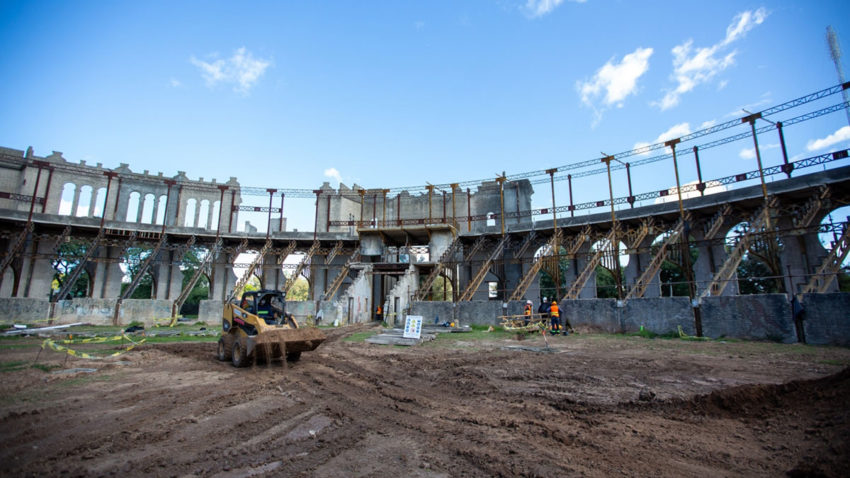