The culture of effort is one of the implicit values in any sport or discipline; Berta García is an elite athlete who surpasses herself day by day, but who also possesses a series of extraordinary qualities; at only 18 years of age she already holds 5 European records with the Rubik's Cube and 30 national records. In addition, she has managed to beat the Spanish record twice in memorizing the digits of the number Pi.

In order for Berta García to reach her future challenges (among which stands out the world title in her specialty) Tecnopol has decided to support and collaborate with the athlete from now on.

With this collaboration Tecnopol also aims to make itself more widely known to the public, and to disseminate the characteristics of the products and solutions of the reference company in the manufacture of liquid membranes for waterproofing in Europe.

Making the pieces fit together, whether it is a Rubik's Cube or a factory capable of serving tons of different waterproofing products, in the whole palette of existing colors, requires effort, sacrifice, rigor and ability to adapt to the environment. Values and qualities that Tecnopol shares with Berta García. 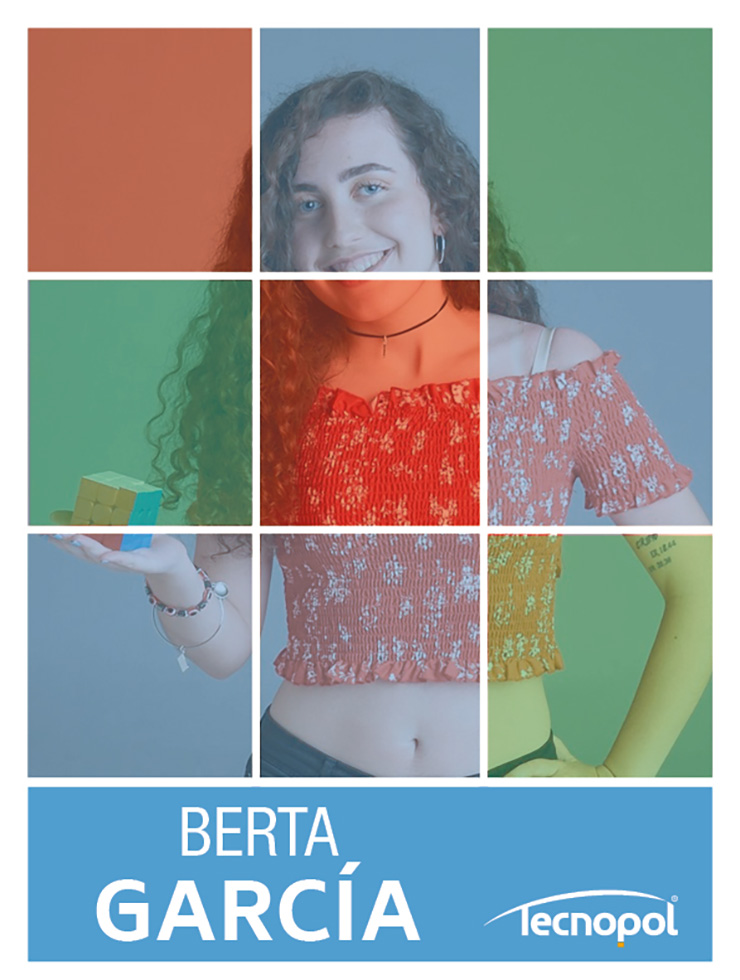 About Tecnopol: It is a chemical company founded in 1996 and focused on the development, formulation and manufacture of high technology and quality construction products. It is currently a European leader in the manufacture of liquid membranes for waterproofing and has multiple certifications such as ETE, BBA, DTA and ASTM. With headquarters in Les Franqueses del Vallès (Barcelona) and presence through commercial allies in the 5 continents, Tecnopol distributes its products in more than 60 countries. Its business model based on innovation, development and service, allows it to be a leading international supplier, in a market where the demand for liquid waterproofing is growing steadily and steadily. The company belongs since 2018 to the Italian multinational Mapei, which has another subsidiary in Spain, Mapei Spain.